If you grew up in Hawaii or anywhere near a population of Puerto Rican families you probably love Pasteles. If you’re not familiar with a Pastele, in simplest terms it’s what Tamales are to Mexican cuisine. The difference is that the masa for a Pastele is made from green banana, plantain and taro root instead of corn. Well the filling is quite different too. They’re usually a lot more moist than a traditional tamale and filled with amazing flavor. Don’t get me wrong, I love a great Tamale, they’re just harder to find. The best one I’ve ever had was from a street vendor in Puerto Vallarta Mexico’s old town. She was cooking and selling them on the side of street, 3-4 blocks up from one of the beaches. We kept walking until we didn’t see anymore tourists to find the real good stuff.

I grew up eating these and continue buying them from local street vendors. Sometimes they sell spicy and mild ones. In Hawaii they’re usually wrapped in Ti Leaf, then wrapped with foil for warming up at home. Traditionally they’ll be wrapped in banana leaf and tied. The best is when you find more than 2 whole pitted black olives in them. If you know, you know what I’m talking about. If not I suggest you search high and low to find some fresh made Pasteles. It’s worth it. Or you just make Pastele Stew and load it up with black olives like we do.

I have family members that make them but it’s a very rare thing since it takes a lot of work. Most of the time when they’re made it’s a family affair since you want to make a lot at one time. This is where our Pastele Stew comes into play. You can make it rather quickly and enjoy the flavors sooner rather than later, without going through the process of making complete Pasteles.

If you need to make this quick you can skip the frying of the pork, but as you know everything fried tastes better. :)

Serve with steamed Jasmin rice, garnish with cilantro and slather with your favorite Adoboloco Sauce.

Other ways to enjoy Pastele Stew: 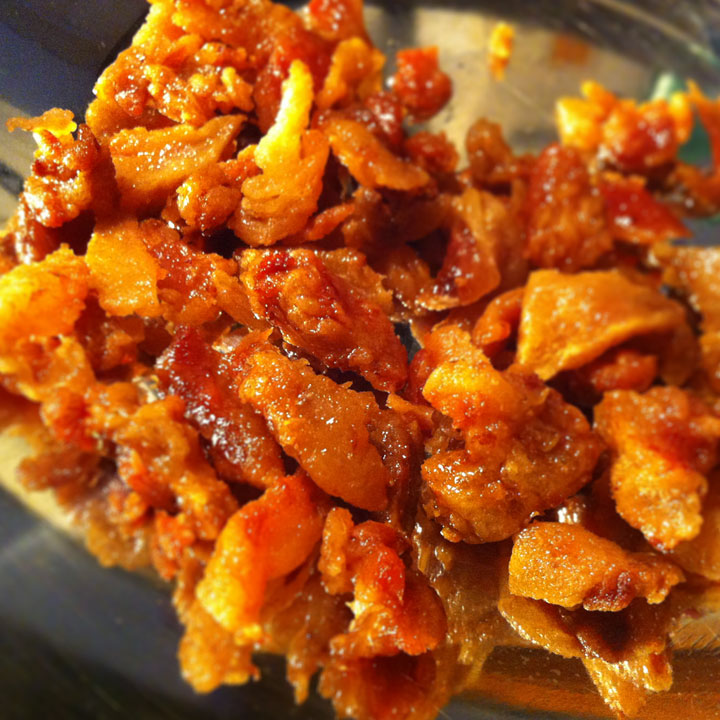 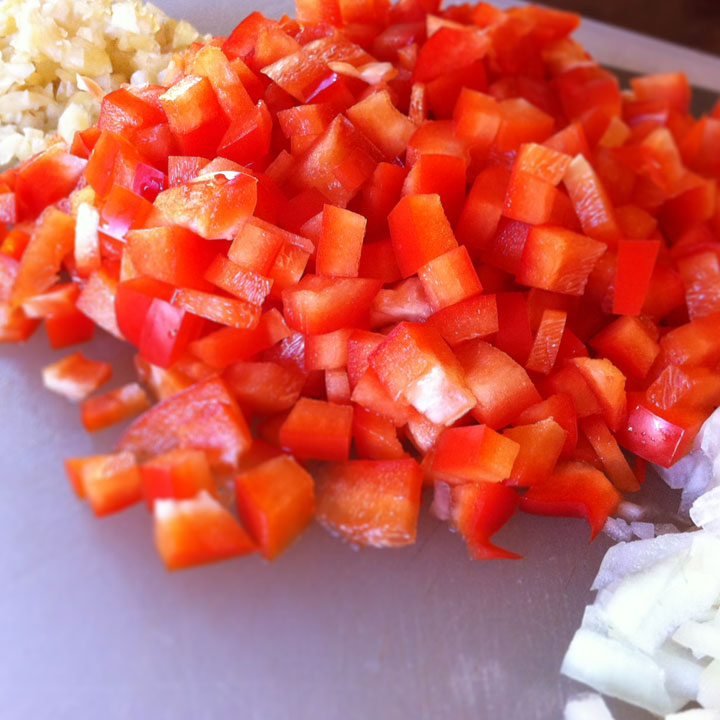 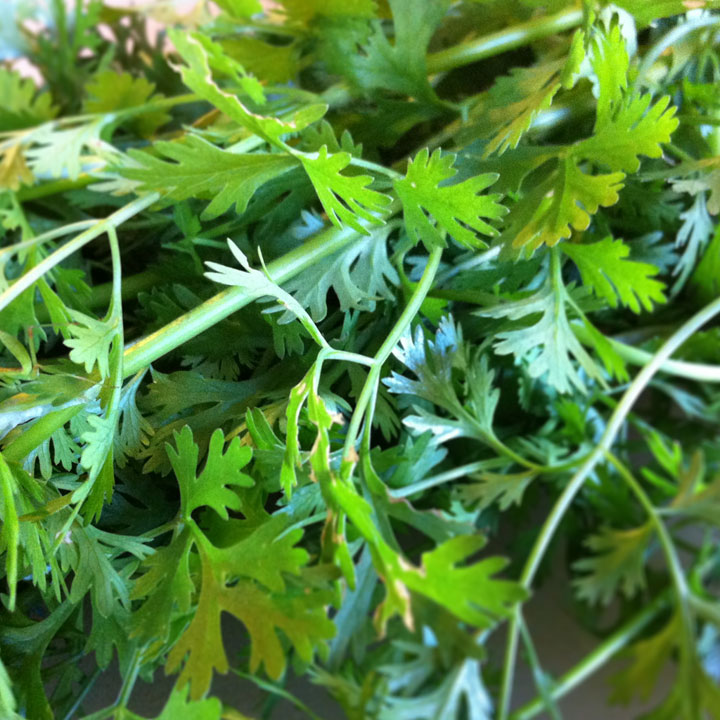 Adoboloco Hot Sauce, Cook with the Jalapeno and spice it up with your favorite. 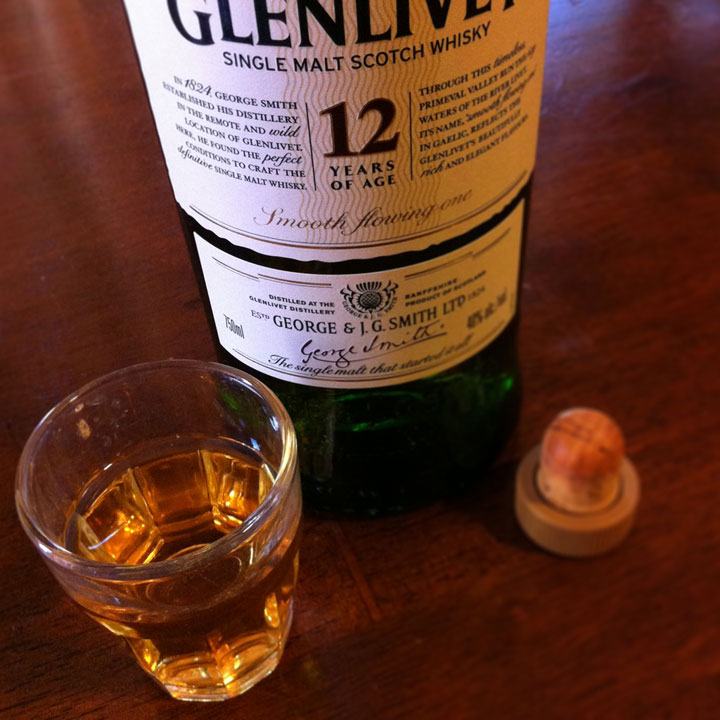 Some for the pot of Pastele stew and some for you :) 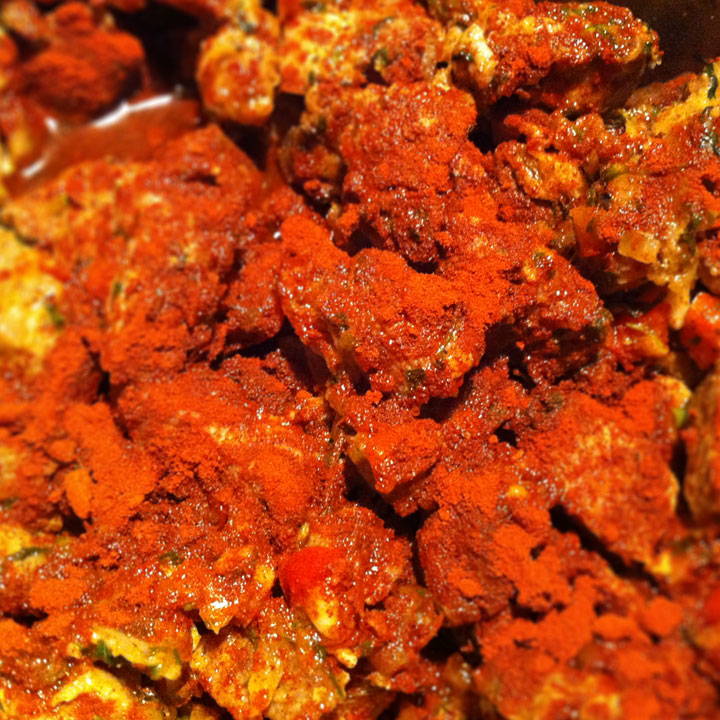 Achiote or Anatto added in 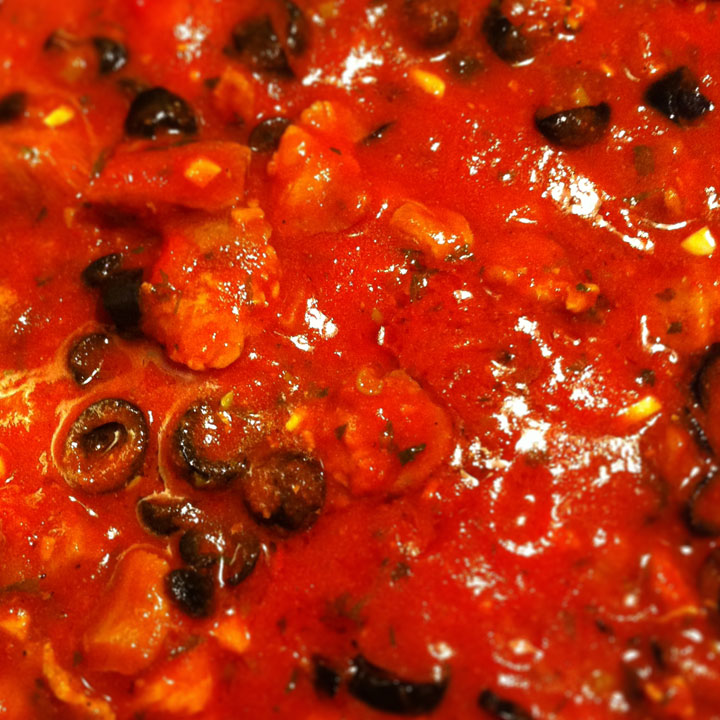 Did you already share this? Mahalo for sharing it now: