If it wasn’t for him (My paternal Great Grandfather), we wouldn’t be here. Unfortunately we never got to meet him, wish we had, he was quite the daring guy. 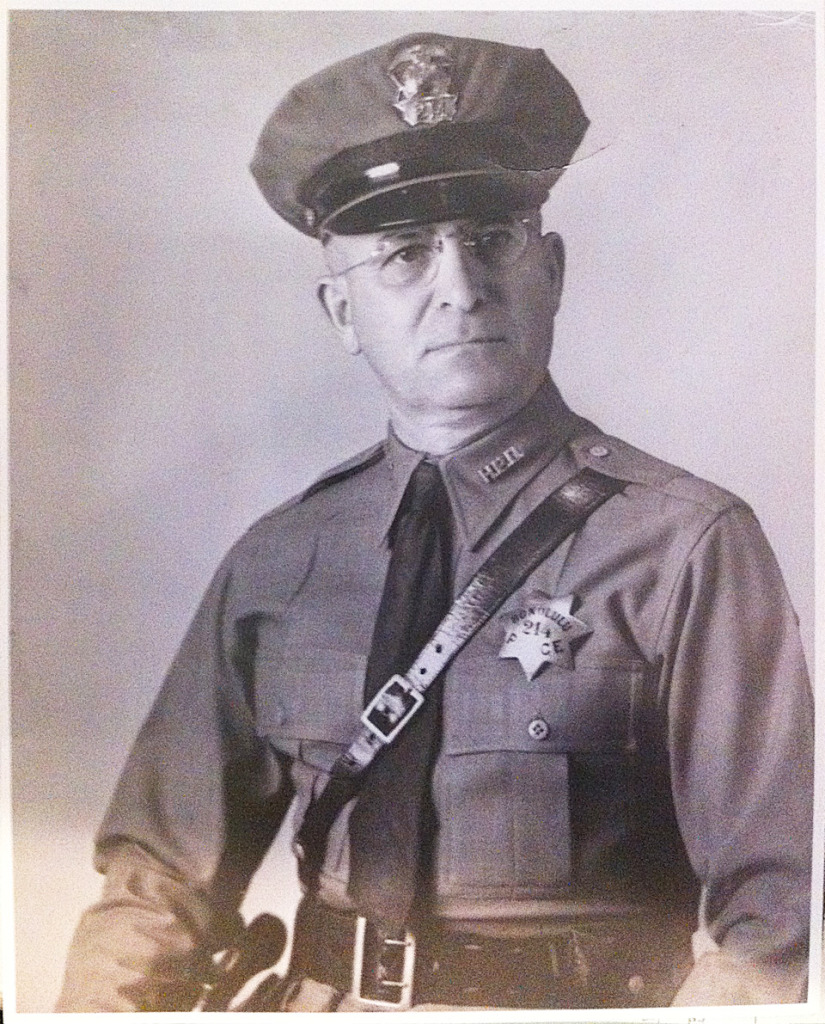 Compiled and written by: Auntie Liberta

Antone Gomes, called Tony, was Born June 15, 1887 in Wailua, Hawaii. When Tony was age 2, he had a brother, Aires Silva. The mother, Margaret Emily Silva, died of childbirth, however the new baby lived.

The two boys were raised by their grandparents (last name Gomes). When the boys reached ages 12 and 10, respectively, the grandparents decided to return to Portugal, as they thought they were buying land, but it turned out to be leased to them.

The boys attended school in Portugal. On Tony’s finishing school (about an 8th grade level) the grandfather wanted him to join the Portuguese Army.

Tony Knew that he and his brother Aires were American Citizens. The boys broke into the grandfather’s trunk, got their American citizenship papers, and they ran away to a seaport. There they found a ship that was going to Hawaii.

They had no money to pay for passage, so they had to work their way. They took care of cattle on the ship, everything from feeding and watering the cattle, to shoveling the “stuff” overboard.

Tony’s father had remarried and was working in a furniture store, and Tony went to work there.

In 1923 Tony joined the Honolulu Police Department and worked mostly as a motorcycle officer for 12 years. After a total of 20 years service in the Honolulu Police Department, he retired. Tony was an expert with the pistol and made several trips to Camp Perry to shoot in competitions against other experts. The picture this is with was made on the day of his retirement.

Tony served in World War I as a sergeant in the Hawaiian National Guard.

Tony had married Delvina Cabral. They lived in Kakaako. That was where Ala Moana is now located. They had children: Emily, Margaret, Albert, Vivian (My grandmother), Clarence, Liberta and Ethel.

After retirement, Tony accepted a job as a Game Warden for the Damon Estate. They were to live in an area known as the Moana Gardens on the Estate Property where they were furnished a house.

The day of their move to the Damon Estate, was Sunday, December 7, 1941, the day of the Japanese Attack on Pearl Harbor.

Delvina Cabral Silva died April 16, 1949, and is buried in the Diamond Head Cemetery. Antone died July 24, 1951. He is buried in Punch Bowl National Cemetery in Honolulu.