Secret to youth: Spice it up - ADOBOLOCO 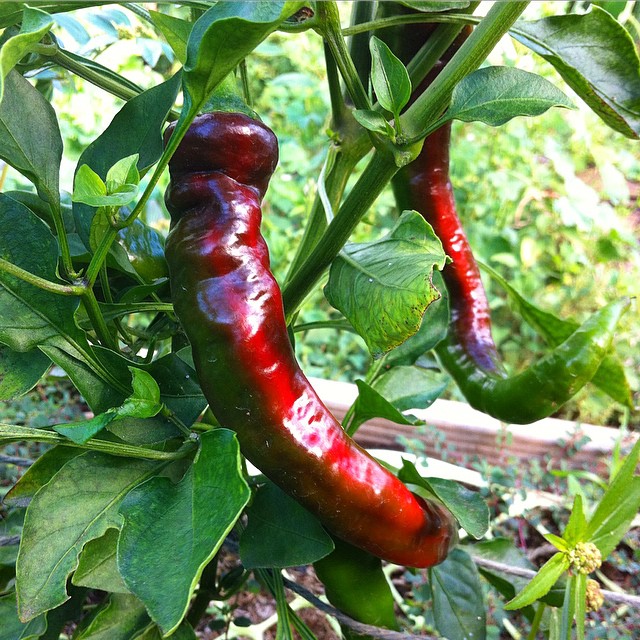 CHICAGO — The secret to youth may not lie in a fountain, but in a frying pan, loaded with spices.

At Chicago’s Frontera Grill, co-owner and chef Rick Bayless has always believed in spicing it up.

“I eat a lot of spicy food because it makes me feel good,” he said.

Experts say Capsaicin, the main ingredient in chili peppers, has been shown to reduce the kind of inflammation that can lead to the development of some diseases. The plentiful pepper is already a phenomenon online.

Put peppers before a patron and the attraction is powerful. As a correspondent it’s important to know whether this will render me speechless.

“Bite into it like it’s an apple,” Bayless coaches me.

But it was actually a habanero pepper. I asked for some water.

My whole mouth is on fire, but I may live longer.